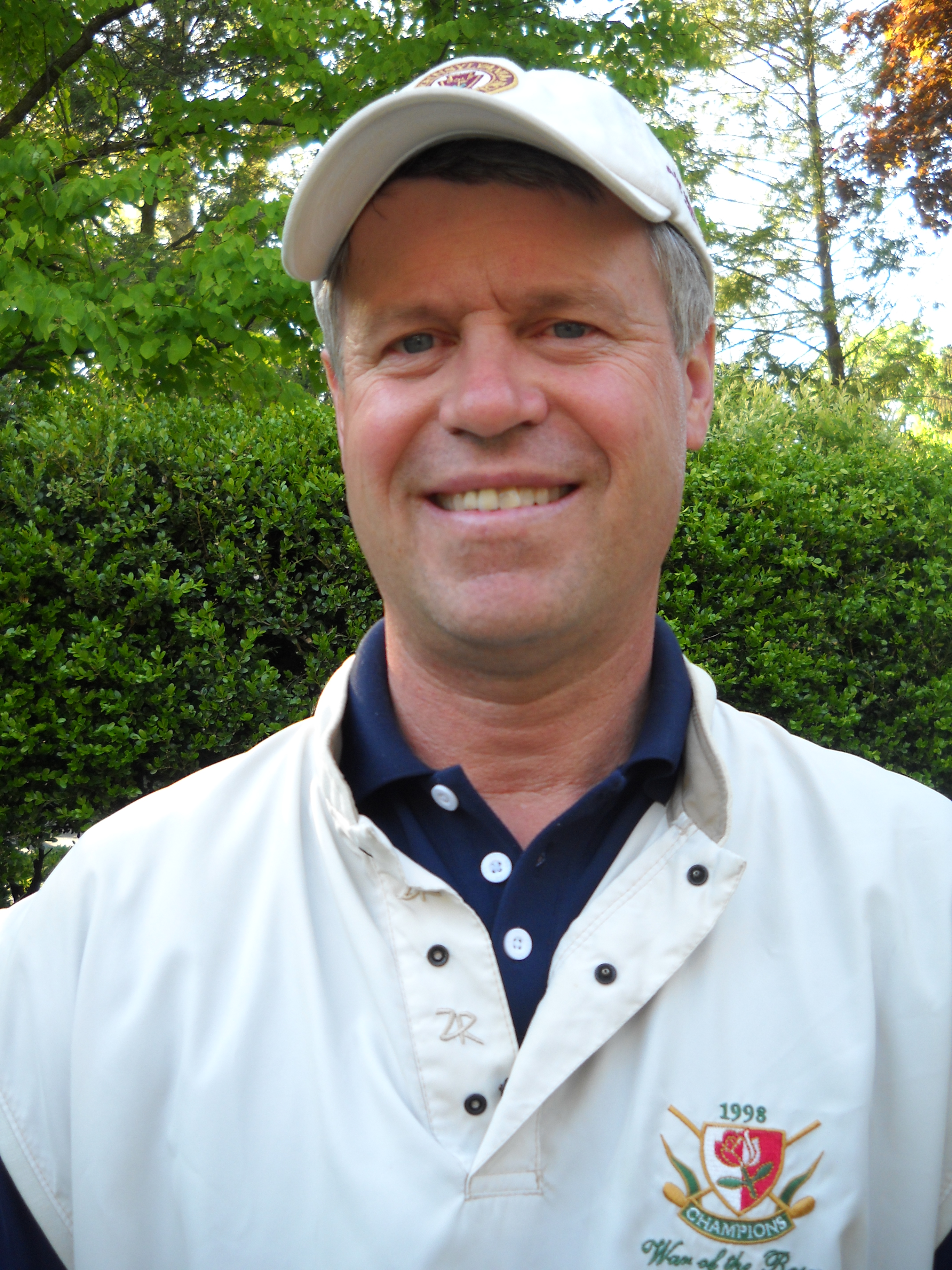 Ken has achieved tremendous success in golf over a span of some 40 years.  He was a four sport athlete for four years at Conestoga Valley High School., where Ken is a 2002 inductee into their Athletic Hall of Fame for golf.  In 1979 at the age of 20 he won his first LANCO major, the Lancaster Amateur.  This was followed by winning the 1980 LANCO Open, 1983 LANCO Amateur and Open, the 1991 LANCO Open and the 1999 LANCO Amateur.  Ken also had achieved outstanding collegiate golfing success at Davis & Elkins College, in the West Virginia Conference.  Here he won 9 tournaments, was three-time Conference Golfer of the Year, a two-time Academic All-American and also voted into the D&E Hall of Fame for golf in 1994.  After receiving his degree in economics and business management, Ken has been employed in the municipal finance field currently serving as Managing Director for RBC Capital Markets.

A member of several local clubs and the Lancaster Country Club since 1986, he has won numerous club championships.  At LCC Ken has served on various committees including golf, greens, finance and long range planning.  Ken also served on the Board of Governors at LCC as Treasurer, Vice President and President.  In the year 2000 Ken was voted by the Lancaster Newspaper’s sports writers as one of the top 100 athletes in Lancaster County over the last 100 years.  He was one of only five golfers of all the athletes that were honored.  In addition to winning six LANCO majors, he also won the 2006 LANCO Mid-Amateur, two LANCO Better-Ball Championships as well as several high finishes in the PA State Golf Association events throughout the years.

Ken has volunteered and served on various Boards including the United Way, YMCA, American Lung Association and Manheim Central Education Foundation.  Ken currently serves on the Board at CCRES (children with autism), PA Golf Association and the LANCO Golf Association.  He was also co-chair of the marshalling committee for the 2015 US Women’s Open at LCC.  He is a member of Highland Presbyterian Church serving on various committees since 1985.  Ken and his wife, Wendy, are the proud parents of two sons, Grant and Reid.

Inductees should demonstrate the following

Voting requirements for candidates to be inducted into the Hall of Fame: